Roundwood Netball Club is based in Croydon and was formed in 2001 by a group of friends wanting to play netball. Since then it has gone from strength to strength to become the successful club that it is today with over 140 members ageing from 8 years old. Roundwood Netball Club currently play in the Regional League, Croydon Netball League and MET League as well as local junior leagues.

Roundwood Netball Club is a silver CAPS accredited club on the Clubs Action Planning Scheme run by England Netball. The club is fully committed to safeguarding and promoting the well-being of all its members. We are dedicated to getting all players to reach their full potential and have excellent training programmes in place for this to be achieved.

If you want to join our senior section and you are over 14 then visit the News and Events page to see our Summer and January trial dates. 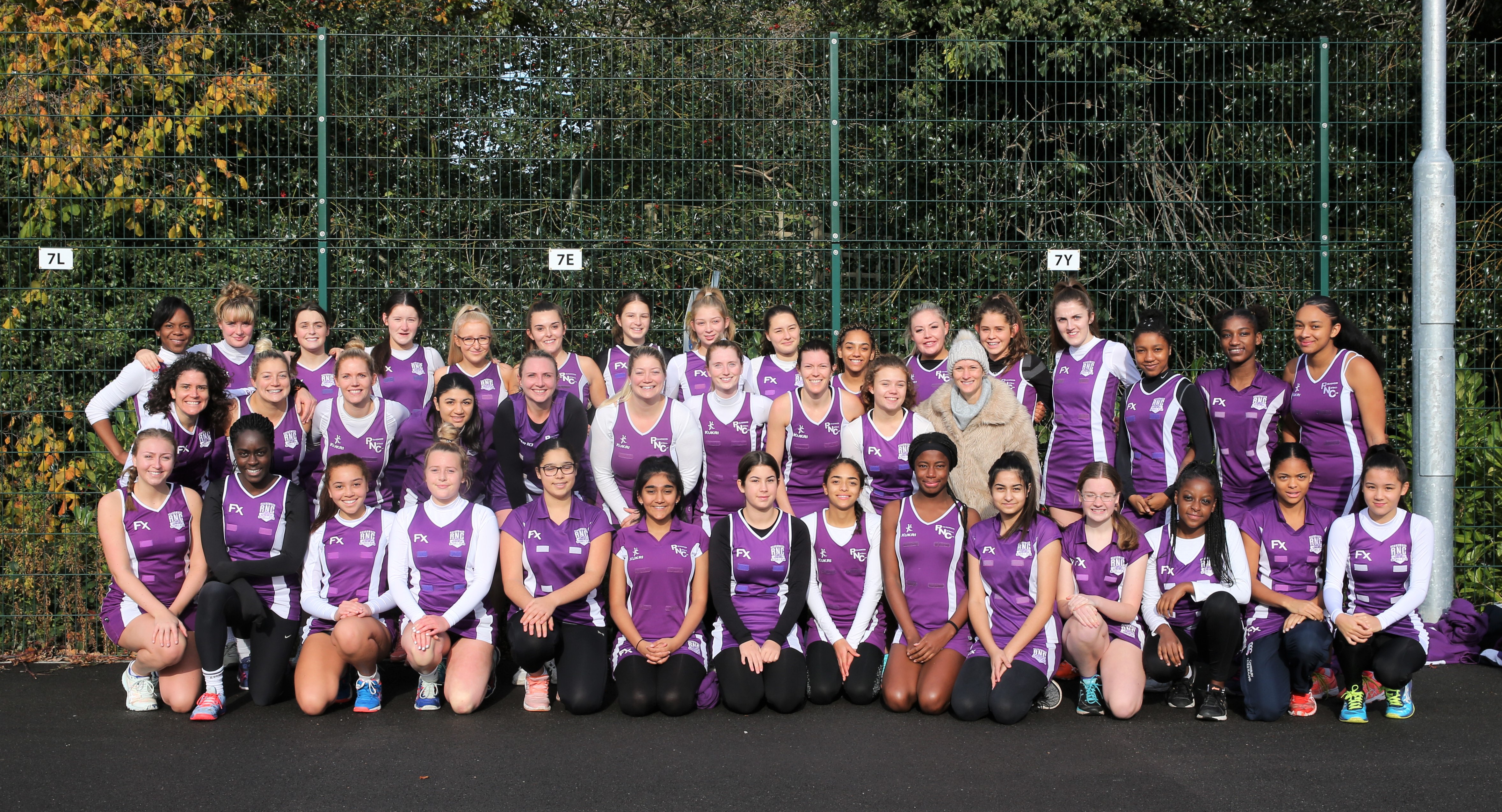 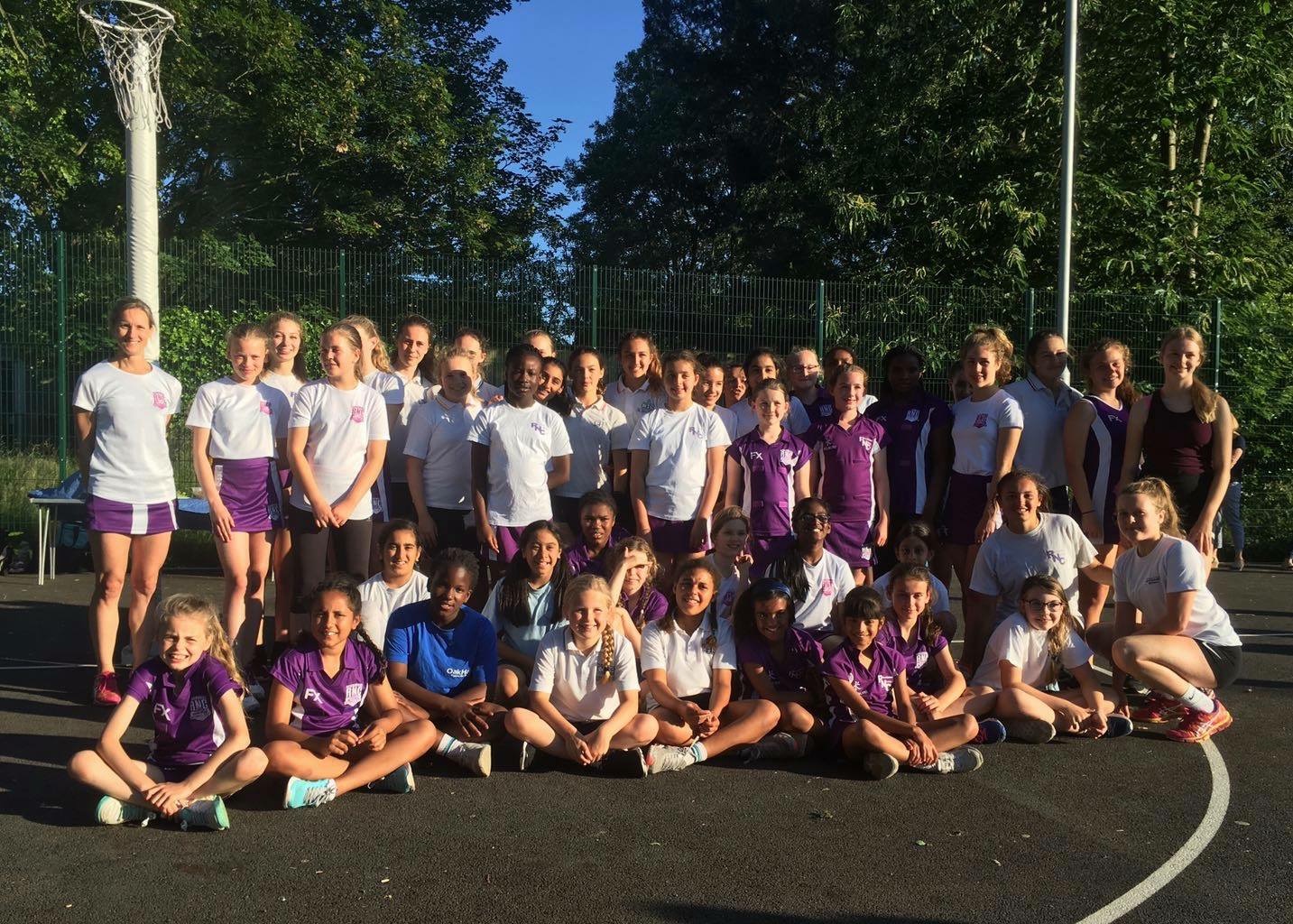 We currently have 5 adult teams (age 14+) and a large junior section catering for 8-14 year olds, all coached by qualified members of the club.

Roundwood Netball Club welcomes new players dependent on space available. If any of our sections are full, we hold a waiting list and when space becomes available, we will contact you. Senior players can trial in our main trials which are held in the summer and January each year, however, they are welcome to trial mid season but places in to teams cannot be guaranteed. If you would like to be added to the waiting list, please send us an email via the contact us page.

If you want to join our senior section and you are over 14 then visit the News and Events page to see our Summer and January trial dates.