Roundwood has a large competitive senior section. We have 6 teams which cater for players aged 14 and over, 3 for over 18s and 3 for under 18s. Entry into our senior section is via our trials. Trials take place over the summer months in preparation for the start of season in September. We hold a squad review in January. Should you miss our trials, please still contact us using the contact page and we can offer you a free taster session.

Our top team compete in the London and South East Regional League and Poly League. All matches are played on a Saturday. Commitment is of the upmost importance for players wishing to represent Roundwood Netball Club at this level. Matches take place anywhere over the South East region. 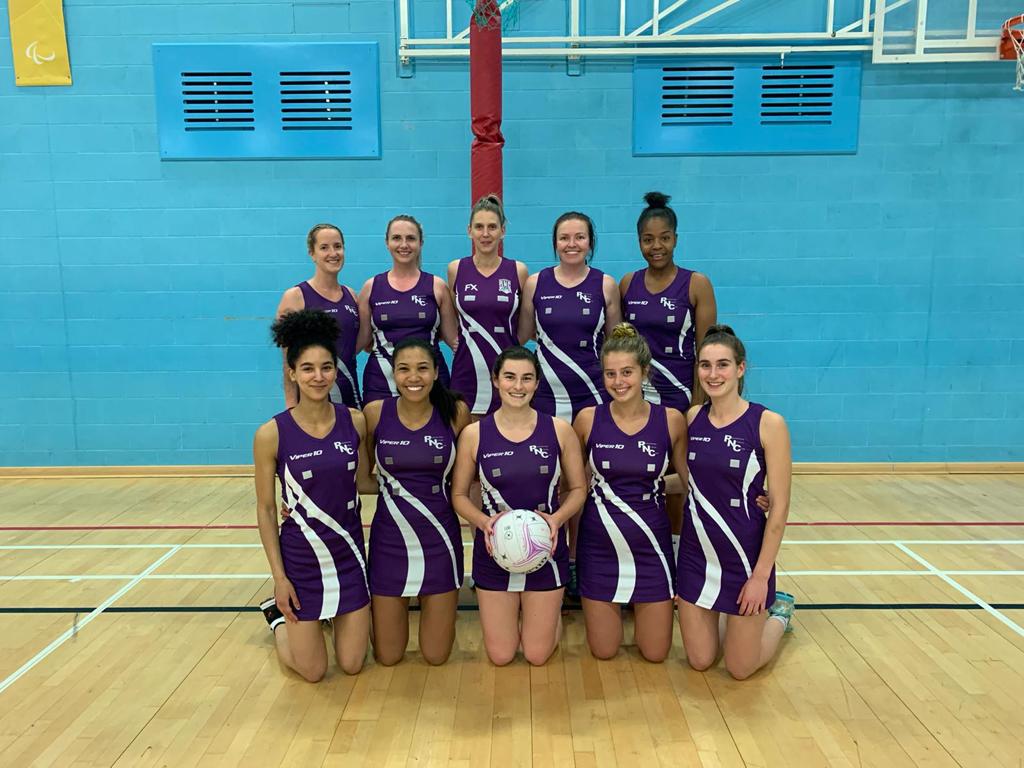 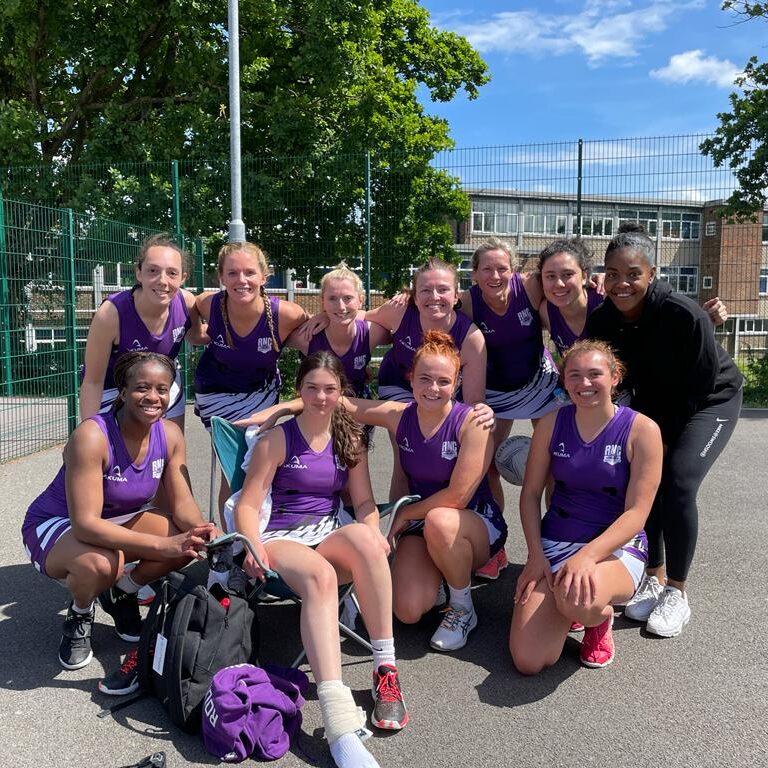 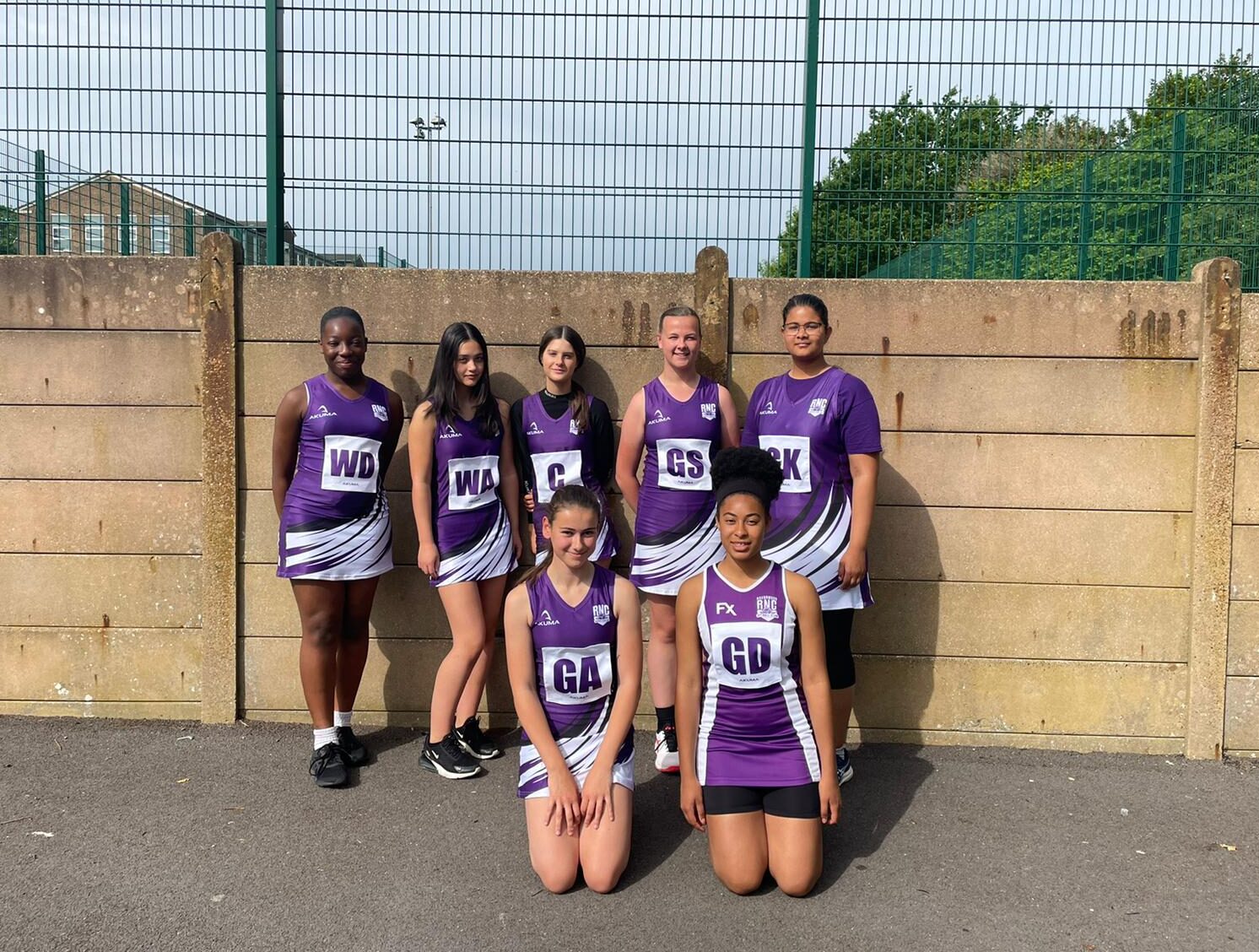 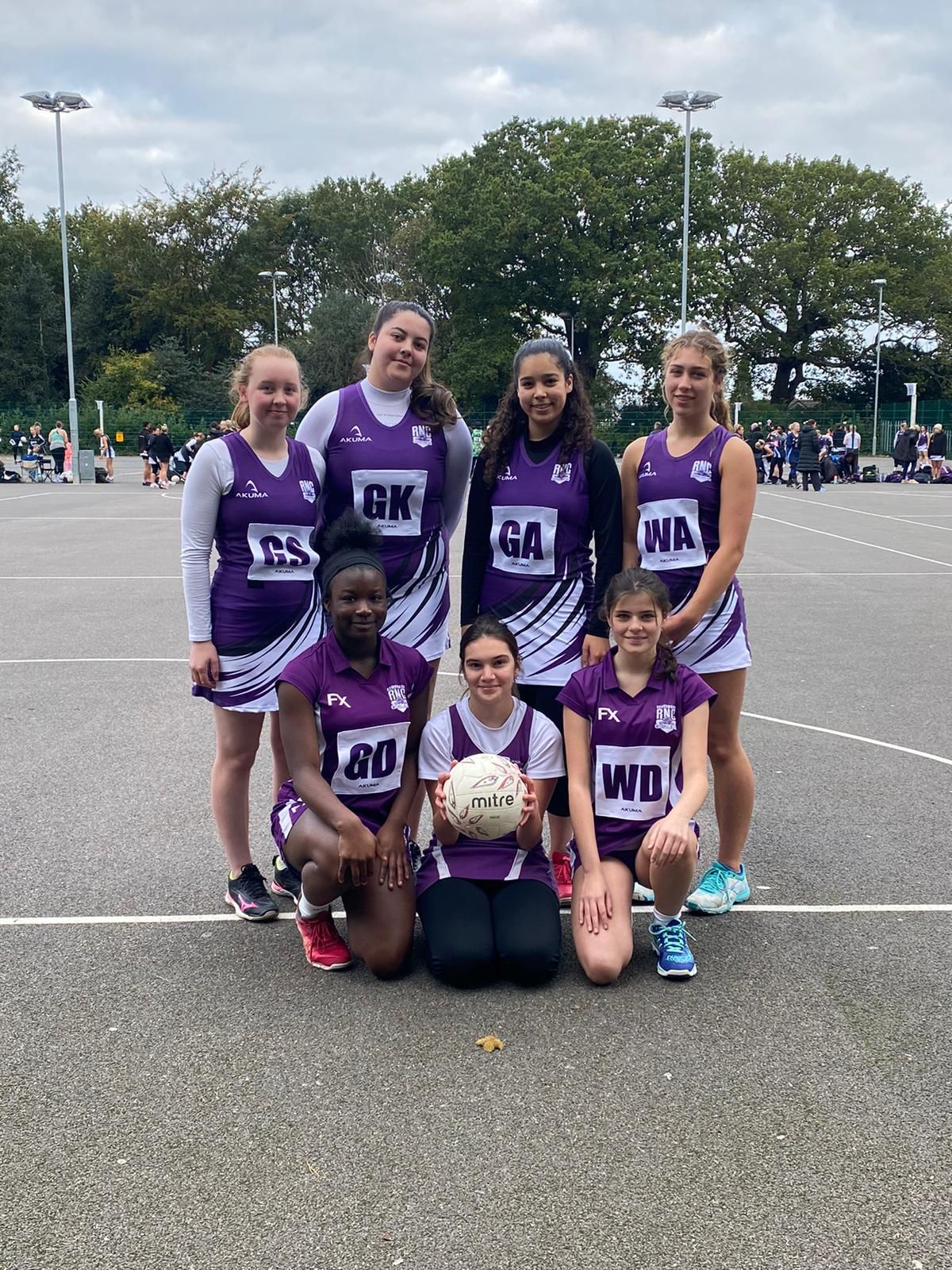 All coaching staff for Seniors have a Level 2 netball coaching qualification.

Training (August to mid May) is on a Wednesday night at Coombe Wood School from 8pm to 9.30pm.

All senior matches are played every Saturday between September and May. Our home ground is Coombe Wood School.

At the start of every season members receive a fixture list detailing all fixture times and venues. Games can be scheduled to start anytime between 9.30am and 2pm. Players are expected to be available every week.

Senior fees are set at £31 pcm payable by compulsory payment plan via easyregisters.com.

A compulsory membership fee is paid directly to England Netball by each individual player online.

All players joining Roundwood Netball Club must became a member of England Netball. The annual fee is paid directly to England Netball online by each individual player.  Existing members are expected to renew their annual membership in August.

A club dress must be worn for matches. Kit is an additional cost to the monthly fees and can be purchased here. For full details on kit guidelines, please see here.

As a Silver CAPS netball club, Roundwood adheres to all the above policies as outlined by England Netball.  We have adopted these for our club.