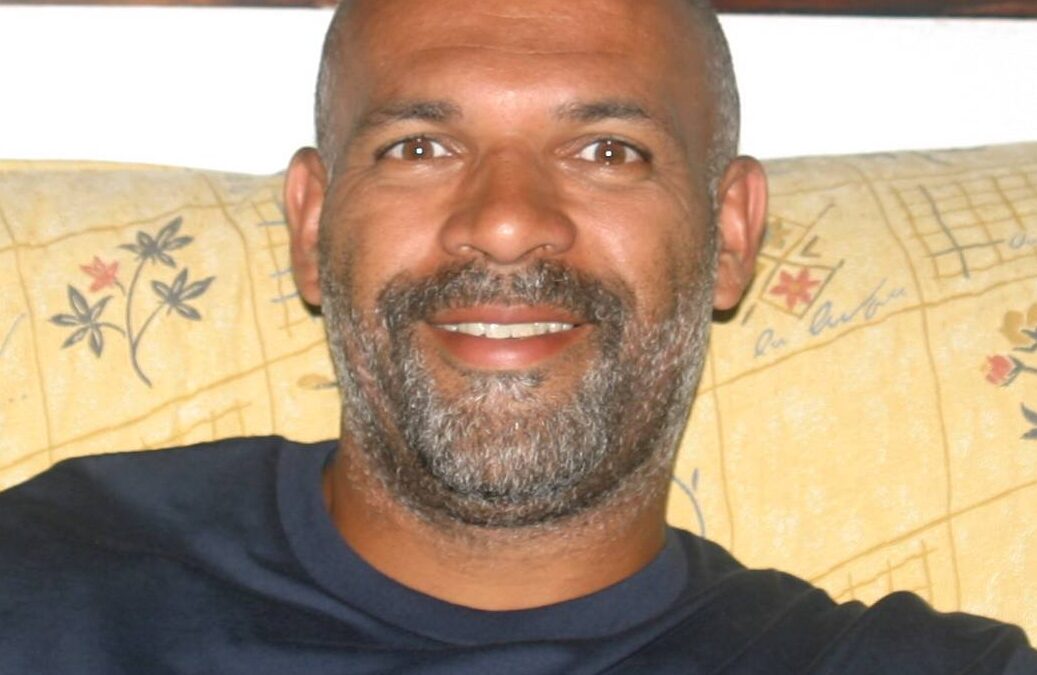 We look behind the person who is Steve Johnson this month. Steve became part of RNC via his daughter, Marney, and has quickly become a huge part of our club through team management and being part of our selection process. Steve himself is a keen athlete and plays an unusual sport.

How long have you been with RNC?
I have been watching Roundwood play netball for about 6yrs, or maybe longer; time flies when you’re having fun!

What is your favourite part of the club?
My favourite thing about Roundwood is how much it means to the girls that play for the club and the pride they have in belonging to it.

What made you take on your role?
Taking on the role is maybe not the right way of putting it. It was more like easing into it over a period of time. My daughter, having been selected for the D team in her first senior year, joined a group of girls that seemed capable enough but looked a little unsure of how to get the best out of themselves. The breaks were disorganised, with everyone having something to say (mostly at the same time), and a touch of tetchiness in the mix too. I watched that for a season and did consider looking for an alternative club for Marney. Instead, I suggested that she take on the role of captain and I would offer some coaching advice in regards to teamwork (as I knew very little about the rules and tactics of netball). After some resistance from the girls, (after all who was I to tell them what to do and what not to do?), they started to gel and with it came much better performances. It all turned out very well in the end, achieving a 2nd place in the division and a league promotion in the CNL.

How long have you been doing the role?
I have now completed 4 seasons helping various teams play better together.

How did you get into netball?
I got into netball simply by having a daughter who loves the sport like no other.

How did you find RNC?
Sara Palmer’s recruitment at Croydon High School created the link, and the fact that I had heard of Roundwood from people I knew from another sport I am involved in made it a no-brainer.

What do you do beyond netball?
I am involved in a sport called korfball, which has some similarities to netball, but I mainly coach. I was a player from a very young age up until my mid-forties. I have had the pleasure of being on the coaching staff of our national teams at U19, U21, U23 and Seniors over a period of around 7 years and have met some fantastic people, a couple of whom have played for Roundwood. I am now a coach at the top UK korfball league club and between them and Roundwood I am a very busy boy indeed!

What would you say to encourage others to join any sports club?
Playing sport of any kind, especially team sports, can only be a good thing. It brings you into contact with a hugely diverse group of people in which you will find great friendships and a feeling of belonging. There is always a level you can compete at and always the chance to progress.

What’s your biggest RNC/Netball achievement?
The achievement is not mine, but with the girls who kindly agreed to accept my pearls of wisdom and worked ing really hard for themselves: The C team’s success in the CNL 17/18 season, attaining top spot and gaining promotion to Division 1 is a standout moment for me, closely followed by the D team’s promotion the season before for taking 2nd place in their CNL division.

What’s next for you at RNC?
What’s next? Who knows! I’d like to think that I still have something to offer Roundwood even if I don’t have a daughter at the club (Marney is going away to University this year). Pitch Court-side coaching can be the most frustrating and stressful thing you can do but it can also can bring the most satisfaction and exhilaration; and there is nothing that brings me more joy than seeing young people realising that, with guidance, they can achieve great things.