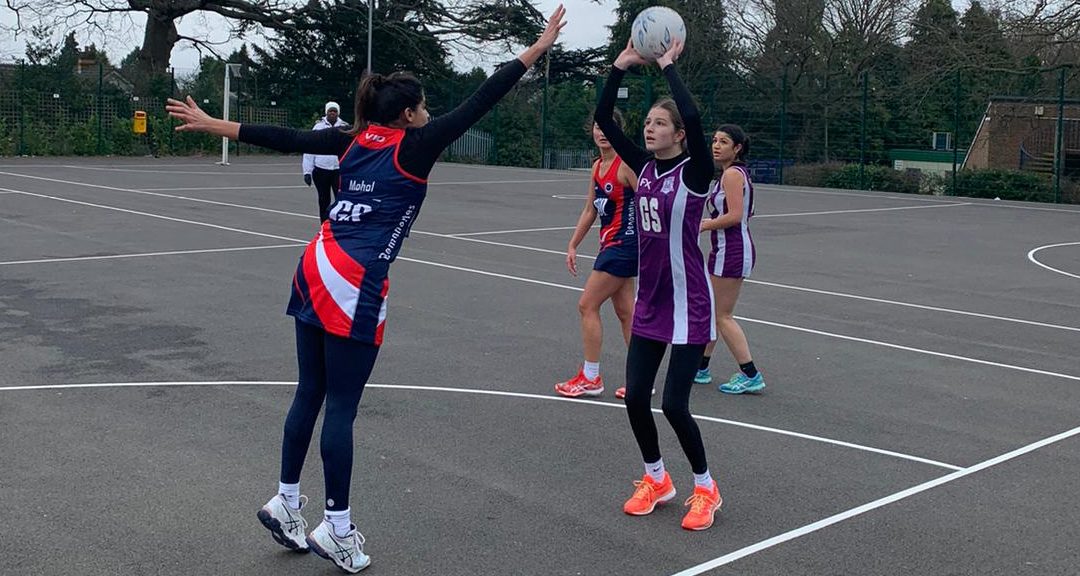 Roundwood have a big congratulations for Sophie Hill after qualifying as a C Award umpire!

Sophie joined Roundwood in 2015 after her school netball coach encouraged her to join. Sophie says “I decided to become an umpire because my sister was qualified and I was jealous of the money she was earning! It isn’t hard to become an umpire (if you put the in the practice), but all the stages do take quite a while to complete. I would highly recommend becoming an umpire because it is good pay, it helps the club and improves your own game play with a better understanding of the rules.”