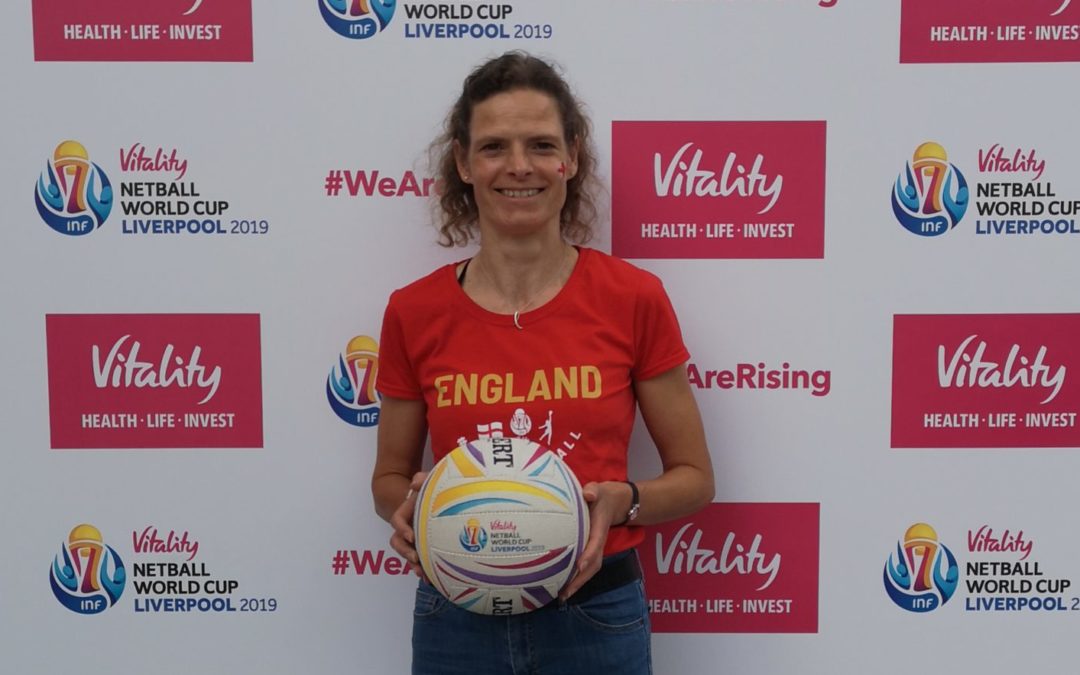 This month we will be getting to know Lucy Hill who is the Club’s Kit Secretary plus a mum of two wonderful players, and one plays for our C Team.

How long have you been with RNC? My eldest daughter, Emma, joined 5 years ago

What is your favourite part of the club? The people (and the purple!)

What made you take on your role? Sara Palmer sent out an email asking for a volunteer for the role when the previous Kit Secretary needed to pass on the position. I volunteered because I could see that the role was one I could fit into my working and family life. Also, I knew that if no-one came forward Sara would try and do this on top of everything else she does for the club (she is amazing!). I didn’t want her to be left with more club responsibilities on top of looking after her young family. I’m glad took on the role because it’s made me feel even more connected to RNC by meeting people in all sections of the club.

How long have you been doing the role? Nearly 3 years

How did you get into Netball? I’m a parent supporter. Both my daughters enjoyed playing at primary school so they joined Selsdon Little League and later came to Roundwood.

How did you find RNC? Emma was looking for a club to join so she could continue playing once she was too old for Selsdon Little League and some of her friends recommended Roundwood.

What do you do beyond netball? Horse Riding is my main sport. I have ridden for over 40 years (!). I got my own horse when I was a teenager and had him for an incredible 27 years. Now I share a friend’s. I work part-time at the stables where I ride and I also invigilate exams at Riddlesdown.

What would you say to encourage others to join any sports club? It’s definitely a good idea. You will find like-minded people and be able to encourage and support each other as you develop your skills.

What’s your biggest RNC/Netball achievement? Playing in the Parents v. Development Squad match at the end of season event; we rotated positions and I scored some goals and also managed to play centre for a while.

What’s next for you at RNC? Most Saturdays I support my daughter Sophie and the rest of the C team. I am currently on the committee in my two roles of Kit Secretary and Jack Petchey Coordinator.