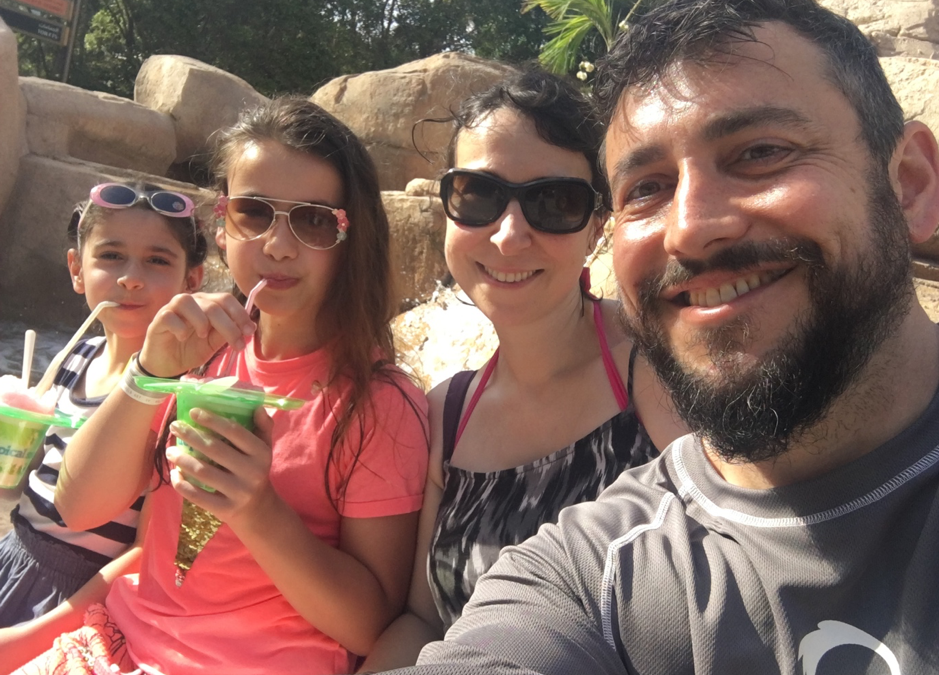 In August we are pleased to introduced James Carter who is our lower age group coach currently training Little R’s, Juniors, and sometimes Development. He got involved in RNC 18 months ago when his eldest joined the club. James is very passionate about sport as he takes part in a variety of pursuits, plus developing his own skills and ability in our sport by taking on his England Netball level 2 coaching qualification. We are delighted to have James as part of your coaching team.

How long have you been with RNC as a coach?

I joined Roundwood as a coach in September 2019, so about a year and a half.

What is your favourite part of the club and being a coach?

I’m currently training Little R’s, Juniors, and sometimes Development, and I really enjoy learning alongside our players while we have fun and playing games during training. My favourite part is the Sunday league matches (I hope they restart soon!); the players are really excited to be involved and I enjoy seeing their confidence grow while they play together as a team. I think our players get just the balance right between fair play and bringing challenge to the opponents whilst maximising for fun; it’s such a pleasure to be a part of.

I got involved in coaching and managing my daughter’s team in Selsdon Little League, really enjoyed it from day one, learnt the rules and the fun went from there! I’m currently running two teams in the senior league there, and helping my daughter run a junior league team.

I used to travel quite regularly with work, so was looking to spend more time with my daughters when I could. Penelope (my eldest daughter) joined RNC, and while watching training from the balcony and spectating at the Croydon league matches, I realised just how special a club RNC was. I was also seriously impressed by the coaching, and particularly Sara’s coaching style. I joined alongside Libby (my youngest) joining Little R’s, so I get to spend more time with my awesome daughters whilst learning loads from awesome coaches!

I’m a dad and husband, and a partner in a financial services consultancy where I create and lead development experiences for developing leadership skills, coach executives and advise on strategy. I also run my own coaching business, write sci-fi, and create immersive games for learning. We’ve got a cat, Alfie, and a dog, Bella (but it sometimes feels more like Tom and Jerry…). I enjoy strength training, tai chi, yoga and do a lot of walking.

Give us some background on your netball life so far including your RNC coaching life?

I got into netball to spend more time with my daughters and now I’m also really hooked on the game and coaching it. I’m also really keen to use some of the techniques I use in executive coaching to develop confidence and leadership in our future generations of leaders. I’m passionate about gender equality and empowering female leaders, and team sports, particularly netball, create a great environment to develop confidence and leadership skills. I’ve been coaching mindset and personal development for over a decade but only coaching netball for a few years, so I’m just completing my England Netball level 2 coaching qualification which has been really useful in learning how to teach the technical aspects of the sport.

As a coach you help others achieve, so for me it is helping the girls learn new skills, develop confidence and enjoy learning.

What is your favourite part of your RNC?

Learning and having fun!