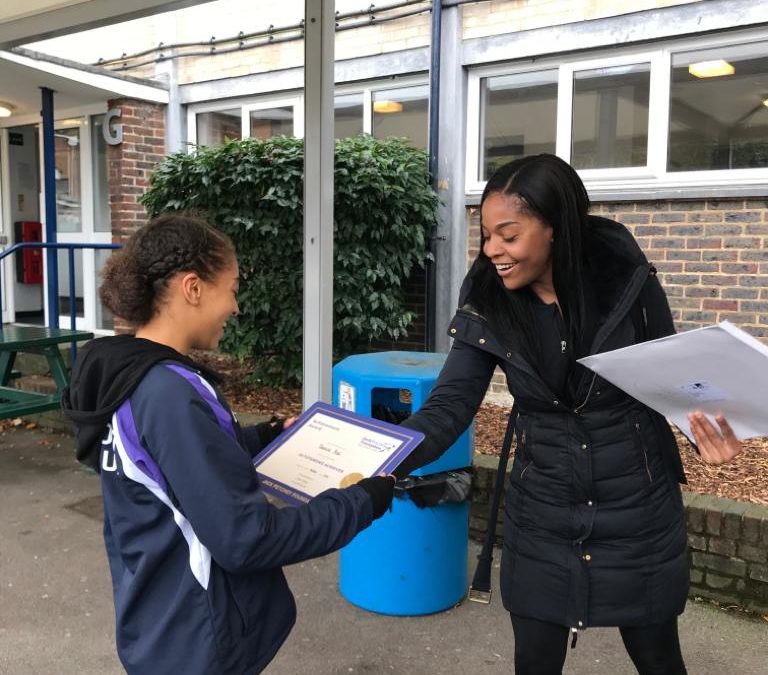 This month we are to hear from Heather who was a huge part of the A team’s regional success, but from September 2019 Heather has taken on a coaching role. Hear from Heather about how she has transitioned into her new role and the impact she is having on the B team.

How long have you been with RNC?
I have been with Roundwood for 10 years this September.

What is your favourite part of the club?
Definitely the people. Not only is the club full of talented players, it is also home to a lovely group of friendly and welcoming people. It has the perfect balance of focus and the desire to do well but it’s also a place where lifelong friendships are made.

What made you take on your role of coaching the B team?
I always thought that when I stopped playing netball, I would still like to be involved with the sport, specifically with Roundwood. Having stopped playing last year, it felt like good timing to move into a coaching role. There is so much exciting potential at the club and I want to be a part of it and try to help make a difference. The B team is a great team; full of both experience and youth & potential so it’s got a great dynamic and provides me with a great challenge to help them (hopefully) progress in the right direction.

How long have you been doing the role?
This is my first season coaching.

How did you get into Netball?
I started playing netball in primary school, but I really started to enjoy the game when my teacher (‘Miss Marsh’ or Sara Palmer as you might know her better ) joined my school and really invested in me and my team.

How did you find RNC?
Through Sara Palmer, she was my teacher at school and introduced me to the club.

What do you do beyond netball?
I play another sport called Korfball and when I’m not playing Korfball I try to stay fit and healthy in the gym. I also enjoy travelling with my boyfriend and spending time with my family and friends.

What would you say to encourage others to join any sports club?
I would say to just give it a go and get involved. Being part of a sports club has so many great benefits, from the physical side of keeping active but also the social side of meeting lots of lovely people and feeling part of a community.

What’s your biggest RNC/Netball achievement?
It would definitely be getting promoted at Playoffs with the A team to the Regional league. I can remember the day so clearly and it was just such a rewarding and happy day. It was one of my top moments, not just with Roundwood, but in all my years playing and being involved in netball.

What’s next for you at RNC?
I would like to continue in my coaching role, learning and progressing to the point where I am having a positive impact on players, teams and the Club.