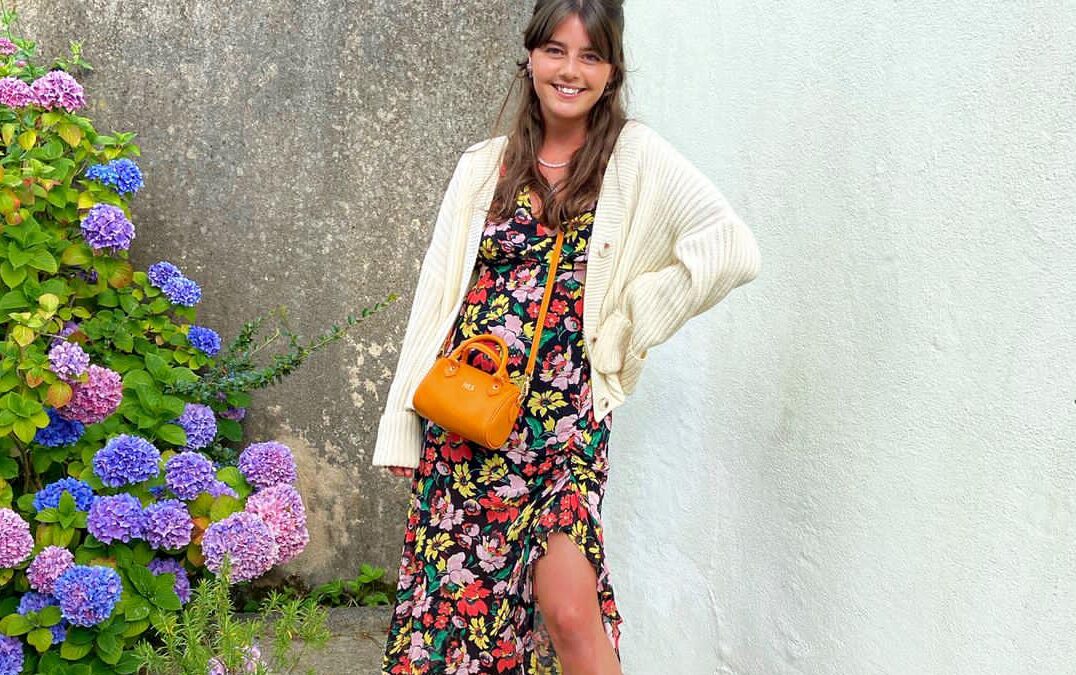 Please welcome to our December blog Hannah Sharp who will be our last featured member for 2020!!

Hannah joined RNC when she was 13 and has moved through the club ranks to be part of one of the top teams before moving to University. Find out more how Hannah balances work, life and her fitness and how she was such an integral part to our clubs success.

How long have you been with RNC?
Since I was about 13!

What is your favourite part of the club?
The friends you make, not only from your teams but from the club as a whole.

What made you join RNC?
Nicky Clarke! She was my netball coach at school and told me to look at Roundwood.

How did you get into Netball?
I started playing in Primary school, in around year 5. Most of my friends were playing so we all joined together.

Give us some background on your netball life so far
I played with Roundwood from age 13, starting in Development then moving to seniors and into the C team. I played in the B team for about 3 years before I went to University. I carried on playing throughout the whole of Uni, as well as being 2nd Team Captain in my 2nd year and then Club Captain in my final year. I came back to Roundwood after Uni and played in the B team for a season. I’ve decided to take a little break from netball as I didn’t want to kill the passion!
I’m also a qualified umpire and have been since I was 16. This was very handy when I was younger as I could make money and play netball on a Saturday instead of going to work!

How did you find RNC?
Via my high school netball coach.

What do you do beyond netball?
I don’t actually do any team sport at the moment. I’m really enjoying pilates and yoga and after lock down / when we’re allowed, I really want to join a weekly class for both!

What would you say to encourage others to join any sports club?
Definitely do it, it’s not just joining for the game itself, it’s joining for the whole experience and friends!

What’s your biggest RNC/Netball achievement?
The biggest achievement at RNC has to be winning the Chairman’s Cup in 2015 with the B’s.

What is your favourite part of your RNC?
The girls I’ve met!