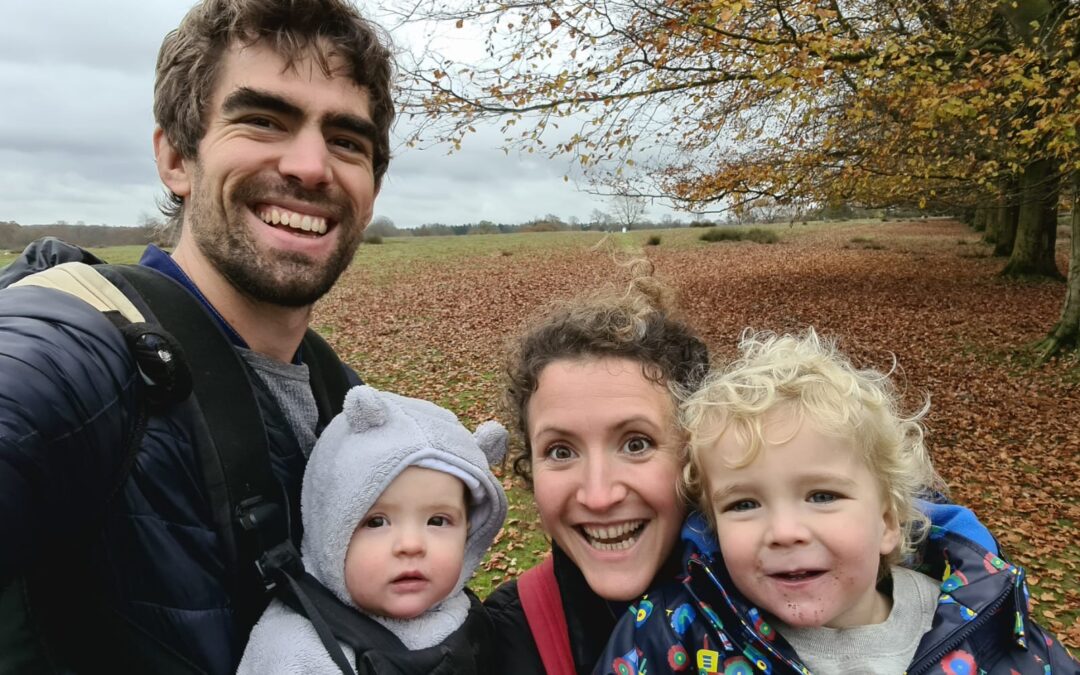 I would like you to get to know Frankie Smith this month who has been with RNC for nearly 6 years and has had an eventful netball career. Hear how Frankie balances work, life and fitness plus her love for her family, plus find out more about this enthusiastic and fabulous women.

How long have you been with RNC?
I joined Roundwood while I was at Wallington girls. We were fortunate to have Sara Palmer as our netball coach at school and she introduced me to the club. I went off to Birmingham University and ended up staying there for 7 years. I have been playing back here for nearly 6 years now, since returning to Croydon.

What is your favourite part of the club?
I have made great friends at Roundwood; I have definitely enjoyed the social aspect of the B team but I also enjoy the competition of games – I think we have a great balance!

What made you join RNC?
Sara introduced me to Roundwood. Sara was a great netball coach at school and made us into a great team so I was keen to join her club outside of school.

How did you get into Netball?
I started playing at primary school – shockingly at GD which I would be awful at now!
When I was 9 or 10 years old, I used to go to Saturday morning netball at Reedham Tennis club. My sister and cousin (this time not Abbie or Hollie Roberts) went along too. We basically just played games, drank Dr Pepper and ate sweets from the tuck shop!

Give us some background on your netball life so far.
I played at school; Sara Palmer coached us to the National Schools’ finals where we came third (I think!). Our team included the lovely Heather Ikwuemesi and Jess Trimnell (who also joined RNC). I have great memories of school netball. I played for Surrey County for the U16s and U18s with Heather. Then went off to university and joined a local club in Birmingham in my second year at University.

What do you do beyond netball?
I am a GP and mum to two children, Ruby and Rory, aged 2 & just turned 1. I love spending time with my family, we have a great extended family – Hollie & Abbie Roberts included, as many of you know. Since having children I don’t go out as much, but love catching up with friends and seeing my Mum friends in my days off.

What would you say to encourage others to join any sports club?
It’s great for social and fitness, so a win-win. I am not particularly motivated, so having a sport makes me do some exercise.

What’s your biggest RNC/Netball achievement?
Playing with the lovely ladies in B team, getting to play in the same team as my cousins and my sister.

What is your favourite part of your RNC?
The girls.