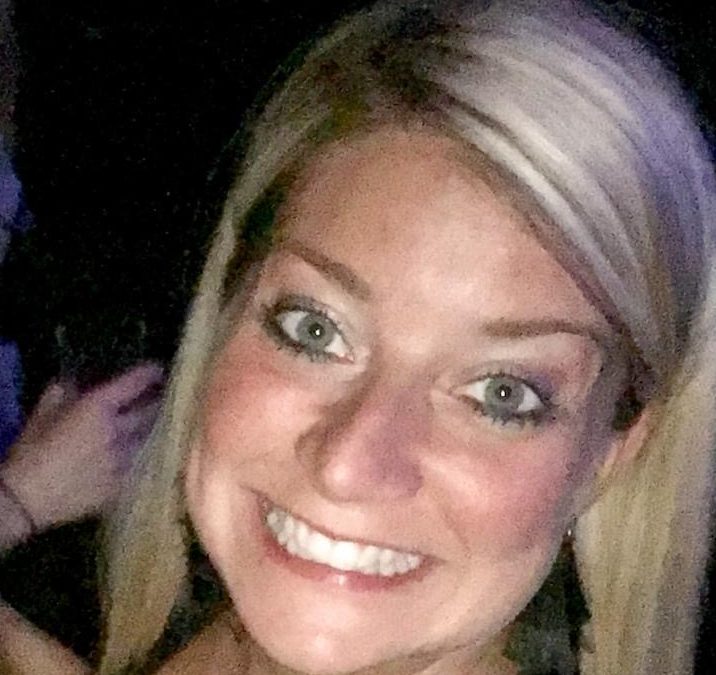 This month we meet Fliss who is a core member of the B team centre court. Netball runs deep in Fliss’s veins which is shown in her biggest achievement of creating and running the #AlexisALLin annual netball tournament. We hope you are as proud of her as Roundwood are.

How long have you been with RNC?
It really doesn’t feel that long but when I look back, I have been with the club for 10 years, since I moved to London!

What is your favourite part of the club?
I love how friendly and welcoming the club is, Roundwood is like a little family.

What made you join RNC?
I joined Roundwood around 2010 when I first moved to London and was living in Tooting. I looked at a lot of clubs and had lots of recommendations for Roundwood as everyone said they were so welcoming and friendly. This was very true and I haven’t looked back​; I am still playing in 2020. My housemate, Carly, also played for Roundwood so it made traveling to training and games a lot easier.

How did you get into Netball?
I started in year 5 at school and it quickly became my favourite sport over athletics and swimming!

How did you find RNC?
As well as Carly, the Netball community and a few Uni friends from London, including Emma Wicks and Kat Brooks gave me the recommendation! Also, during my first netball training session I got chatting to Emma Clarke who actually thought I was my sister -I have an identical twin who Emma went to uni with – small world!

What do you do beyond netball?
Workwise, I am a Business Director at a Media agency based in Oxford Circus but I have a very busy work life but netball helps me escape from the hustle and bustle of agency life! I also moved to Orpington just before Lockdown so I am very grateful for the timing of our move! Most of my best friends are friends from netball having all come together through our love of the sport. Outside of netball I use the gym (when it was allowed) and during lockdown have been enjoying a Joe Wicks workout every morning at 7am with my sister on FaceTime which has kept me motivated. Also one of my besties is a yoga teacher so she has been doing a Saturday morning yoga session each week which I have loved.

What would you say to encourage others to join any sports club?
I am always encouraging others to join a club or sports team. When I moved to London it was a great place to meet new people outside of work and build up a new friendship group. When any new grads or recruits start at our company and have just moved to London I always encourage them to look around at new sports clubs to join – being part of a club gives you a sense of being part of something, a team, you make friends and people are reliant on you and you of others. I think being part of a team is really important and helps with day to day life as well as being on the court or pitch at what ever club you are at.

What’s your biggest RNC/Netball achievement?
At Roundwood, I have loved my time in the B team plus being promoted to Prem and also when we won the Chairman’s Cup by about 2 goals! Personally, my biggest netball achievement has been running the #AlexisALLin annual netball tournament which my friends and I have been running for the past 4 years and have raised over £21k for Macmillan and Blood Cancer UK (formally Bloodwise). Me and 8 of my best friends from university (who all met because of netball and our love of the game!) have run the tournament in support and memory of one of our beautiful friends Alex who sadly passed away in 2017 of ALL (Acute Lymphoblastic Leukaemia). Alex was an amazing netballer playing Regional for Meon Down in Portsmouth so an annual netball tournament seemed like the best way to bring everyone together in her memory. We were due to host our 5th tournament on Saturday 13th June but sadly, due to the current pandemic, we have had to postpone to help protect the health and safety of the Netball Family and prevent the spread of the Coronavirus.

Which super club do you follow?
I love watching any of the super Super League clubs and I have been to watch Surrey Storm a few times. I also enjoy following Helen Housby, the Corbin sisters and a few of the other England players on Instagram!