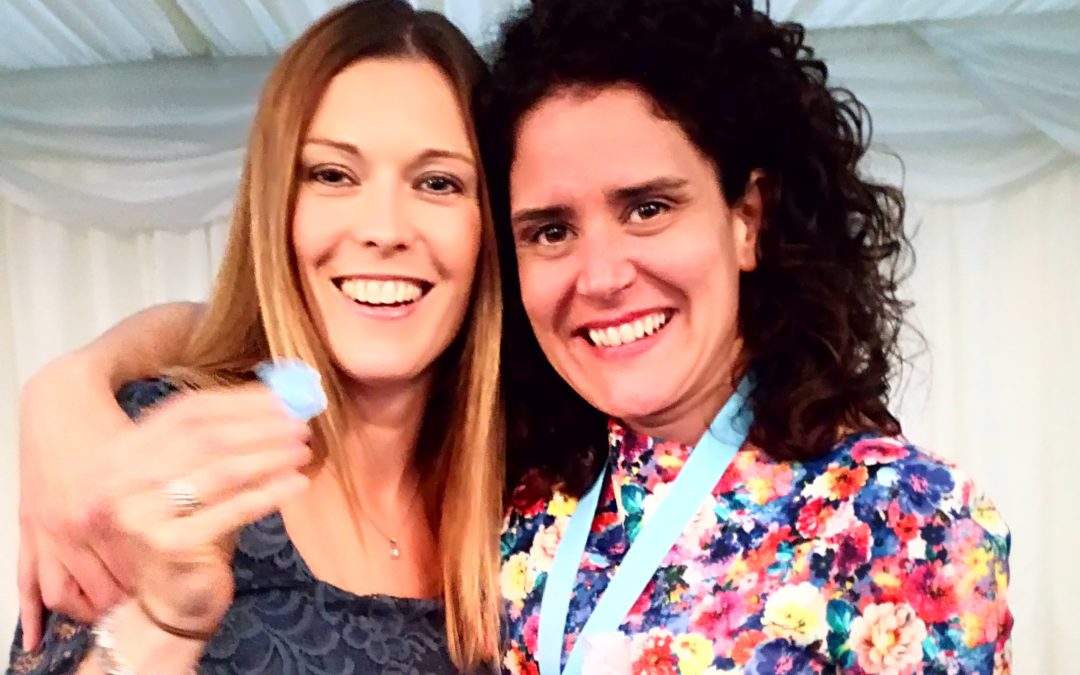 This month we talk to Emma who has been the club’s treasurer for over a decade! Emma has played in the A and B team as well as spending some time as B team captain. Find out more about her …

How long have you been with RNC?
I have been at the club for over 13 years after university, but I have known Sara and some of the foundering members since I was at primary school!

What is your favourite part of the club?
I love the social side of the club. There is nothing like exercising as a team so you are getting healthy and a better player but with your mates. The coaching we have is superb via our internal and external coaches. We are like a big purple family!

How did you get into netball?
My earliest memory is playing at primary school and I remember being so angry at the poor umpiring as a centre throw from a centre pass straight to the GS. I am still critical of umpires! I then played at the Slips (now David Lloyd in Eden Park) and then at Warlingham with Sara, Lisa, Marsha and Clare. I cannot remember not being involved in the game.

How did you find RNC?
I was brought in the club by the girls I played with at Warlingham who were some of the club founders.

What do you do beyond netball?
I am very sporty so love to run long distance, go to the gym and I have now got into yoga! I also have a toddler and run my own property business, plus look after the club’s finances!

What would you say to encourage others to join any sports club?
JOIN! Being part of any club gives you any outlet away from work, away from your home, away from family and allows you to meet new people. Plus, there are many health and mental benefits. I have also been away with the club on tour, so you also get to visit other parts of the UK!

Whats your biggest Netball achievement?
Being part of the A team reaching the county level, qualifying as an umpire and this year bring the club onto Easy Registers to streamline our email communication and fee payments – it’s a HUGE help to my role

What’s next for you at RNC?
I hope to see the A team and the other teams dominate their leagues and drive towards promotions in the higher leagues. Plus see RNC move to their new Coombe Wood home and create a large club to include more people such as back to netball section.