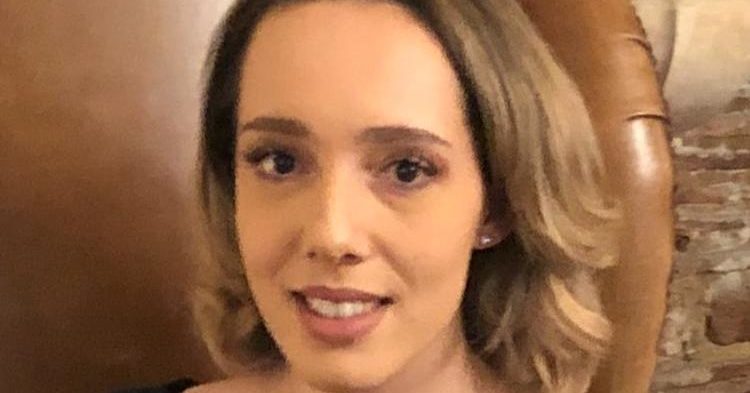 This month we speak to Charlotte White who has been a member of Roundwood since she was in Primary School. Charlotte has worked extremely hard over her time at the club, and as a result she has spent many seasons in the A team who play in the Regional League. Charlotte is a true example of what you can achieve if you are dedicated to your sport.

How long have you been with RNC?
I joined Roundwood when I was 10 … a whole 15 years ago.

What is your favourite part of the Club?
Aside from the netball, of course, my favourite part is that Roundwood gives you more than just sport, it welcomes you wholeheartedly into the Roundwood family. I have made lifelong friends and found somewhere I feel completely at home.

What is your involvement with RNC?
Over the years I’ve been player, coach, umpire and general helping hand. I started coaching when I was promoted to seniors, almost 13 years ago.

How did you get into netball?
My mum has always played netball and I used to sit on the sideline as a child just waiting to be old enough to get on court myself. Whilst on the sideline, I would spend the hour, not watching her team play, but watching the A team and knew then that Roundwood was the club I wanted to play for.

What do you do beyond netball?
My life doesn’t span very far outside of the netball world. I coach for a couple of other clubs, but I also love learning new instruments and sing in one of the country’s biggest choirs performing at amazing venues such as the Royal Festival Hall.

What would you say to encourage others to join any sports club?
Sport is where you’ll make the closest of friends and find an outlet that you probably didn’t even realise you needed. I’ve travelled the country on tours and spent weekends with the netball girls outside of club organised activities. Sports bring people together and once you’ve found a sport you love, you’ll wonder why it took you so long to join.

What’s your biggest Netball achievement?
It took years of hard work and training but I eventually made my way from the junior section, through the teams and into the A’s who I’d watched play all those years ago. Once in the A’s we were promoted to the Regional League, this was the best team achievement! Although I have always been affiliated to Roundwood, I have also played Premier League netball at Hertford Hornets and Leyton netball clubs. Whilst at university, I played in the 1st team being coached by Wasps Head Coach, Mel Mansfield, and played alongside international netballers. I was also lucky enough to be invited to train with Hertfordshire Mavericks during that period.

What’s next for you at RNC?
I have no idea what’s next for me at RNC, maybe more coaching and hopefully promotion to the Regional 1 league. Whatever comes next, I’m sure it will be as great as the last 15 years have been and I’ll be doing so with the greatest of friends by my side.