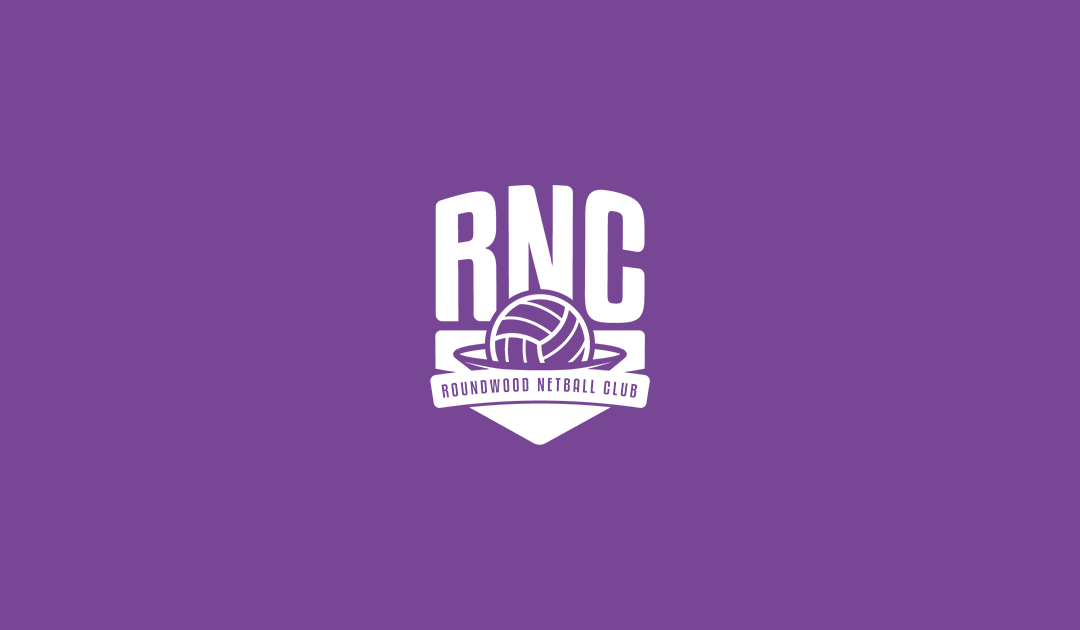 This month we interviewed Amy Rendle who has been with the club since 2005 and now heads up our Junior Section with another volunteer. Her daughter is a RNC junior member. Amy is also highly thought of as an umpire for our club.

What is your favourite part of the club? So many things! It’s a huge family. From the Little Rs, just aged 8 and above, through to Seniors. I love to watch the progression of players and teams and being on the sideline on match days.

What made you take on your role? I started umpiring because I would stand on the sideline watching the games, while umpiring in my head and get frustrated when things were missed. Sara encouraged me to go for my umpires C award and that was the start. I began coaching when the idea of expanding the club to include a Little R section for those aged 8 and above was discussed. I volunteered as it enabled my daughter to play. I then completed my Level 2 coaching qualification and I am now part of the coaching team in our juniors and development sections. Sara encouraged me in both roles.

How long have you been doing the role? I have been umpiring for 9 years and coaching for 5 years.

How did you get into Netball? I started playing netball when I joined secondary school. I was in the school team with Sara.

How did you find RNC? Sara set Roundwood up so when I wanted to return to netball after a few years break, it was naturally the club I would join.

What do you do beyond netball? Not a lot. I have 2 children and between them and netball, that is my life pretty full.

What would you say to encourage others to join any sports club? Do it! For many reasons: friendships, fun, exercise and being part of something.

What’s next for you at RNC? I have just joined the development section coaching team so I am gaining in confidence in more advanced coaching. I also look forward to the prospect of starting a Back to Netball section in the future.