Jess Self is our Autumn 2020 Jack Petchey Achievement Award winner 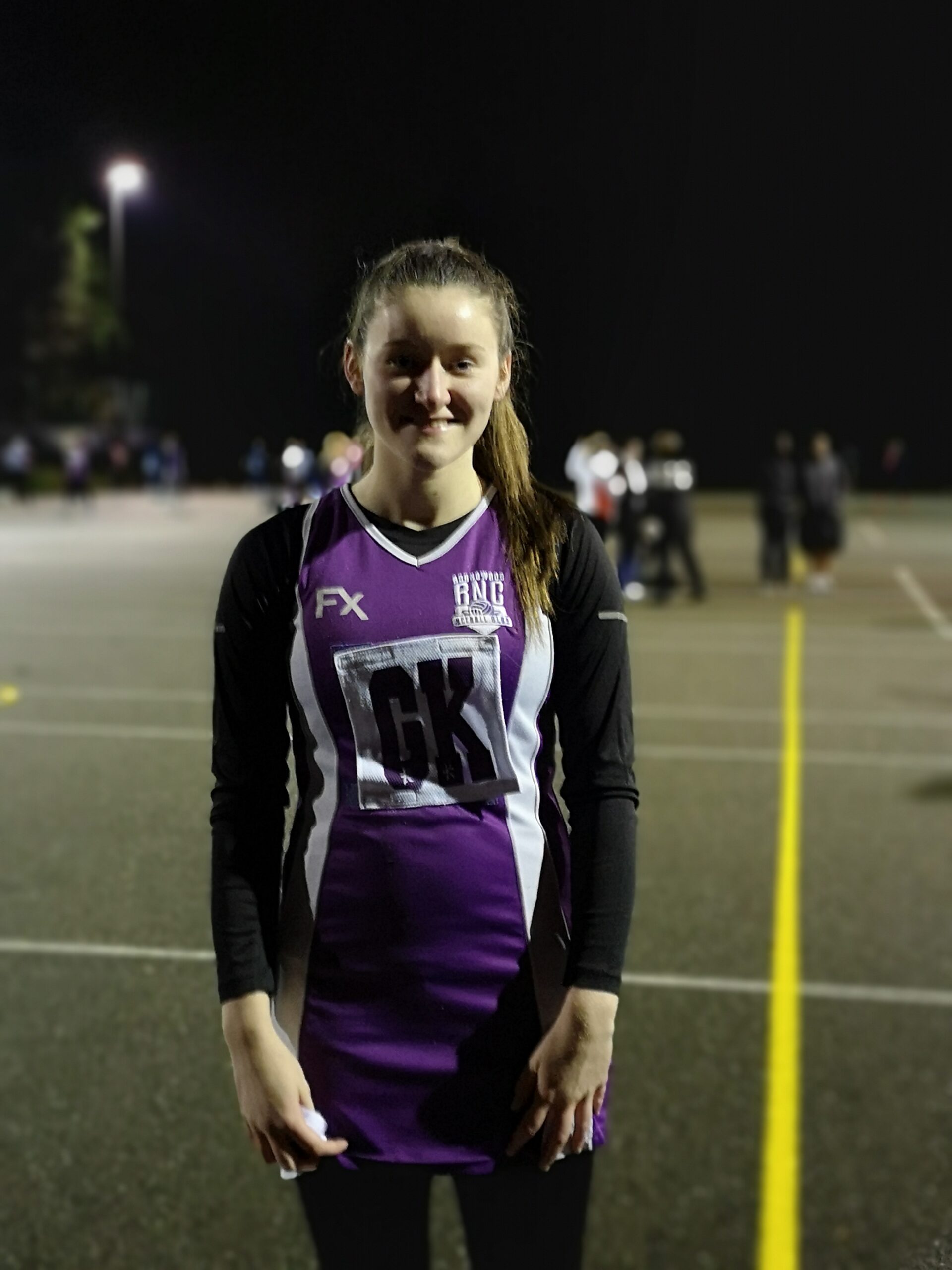 Jess is an asset to Roundwood Netball Club. She is hard-working and fast-improving. Jess was our club’s most committed player last season for attendance at both training and matches. She attends these with a positive attitude and a smile on her face.

She was a valuable addition to the C team last season. The team won the 2019/20 Met League demonstrating impressive stats in the process: they didn’t lose any matches and had the fewest goals scored against them due to the strength of the defensive unit, of which Jess is a key part.

Her team captain said “Jess always puts out a strong and consistent performance at Goal Keeper and plays with a positive attitude that rubs off on the rest of the team.”

Her coach says: “Jess is a ‘Ninja Netballer’; quiet but highly efficient. No fuss, no drama, just devastatingly good at spoiling the attacking plans of the opposition. She goes about her defending duties without distraction and always with a smile.”