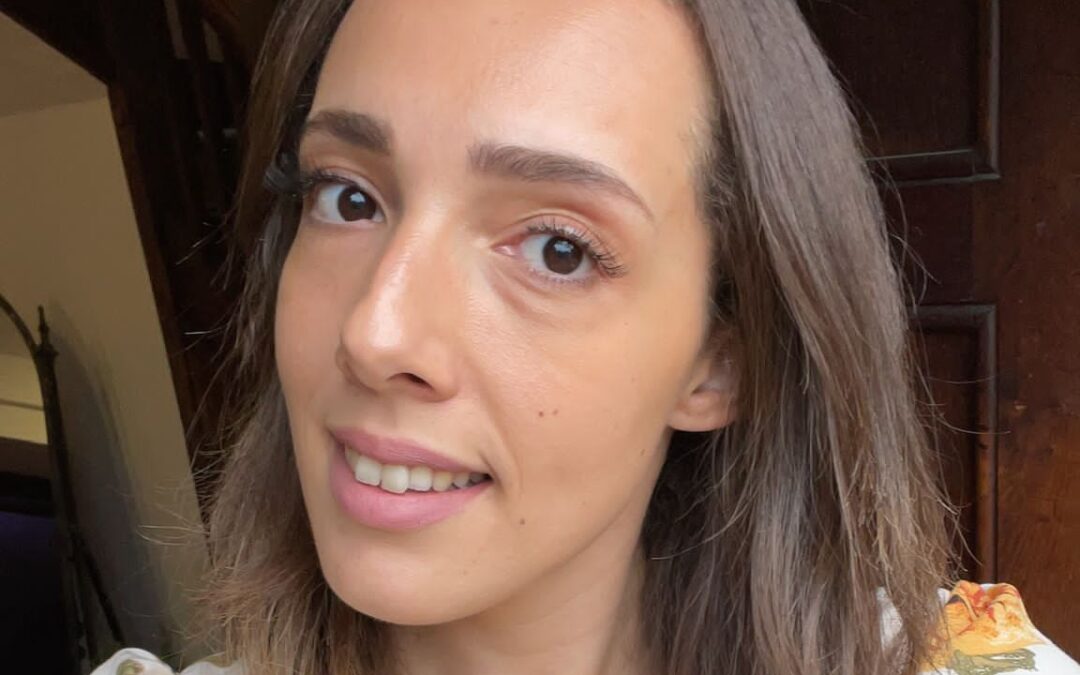 We are very pleased to welcome Charlotte to our club committee as the newly appointed Jack Petchey coordinator.

For many years RNC have benefited from funds that we are given as part of the Jack Petchey Award scheme. The Jack Petchey Foundation was set up by Sir Jack Petchey CBE to inspire and motivate young people across London and Essex to do their best and reach their full potential and you can find out more here https://www.jackpetcheyfoundation.org.uk.

From a club prospective Charlotte will coordinate the club voting system, liaise with the team at Jack Petchey on our winners and where we are to spend the funds – there are very strict spending rules.

Charlotte says “I’m very excited to join the Roundwood committee in my new role as Jack Petchey coordinator. I’ve taken on a number of roles in my time at the club but this will be the first to land me a seat at the committee table. Although I’m very keen and excited to start, I have some rather large shoes to fill. Lucy has done such an incredible job, taking the role of Jack Petchey coordinator from a challenge at time to a well oiled machine and I really hope I do justice to the countless hours she’s put in to making it a success. Luckily for me she’s not thrown me in the deep end and has agreed to do a handover (thank goodness) but for now, I can’t wait to start and see which of our under 25 players will be next to receive their award!”

We would like to thank Lucy Hill for her time and effort in this role which she held alongside the kit secretary position. Thank you.