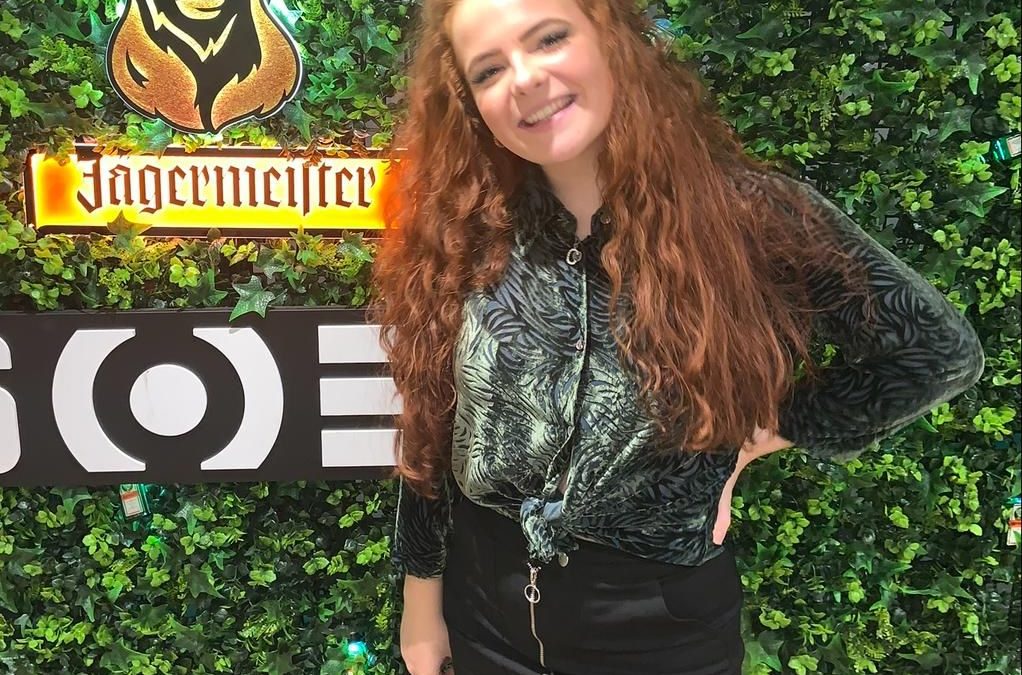 RNC is pleased to  welcomed Cerys back to RNC. As you will find out she has a long history with sport and was a tremendous part of her university team. We are looking forward to seeing how a very talented player grows under our club coaches.
How long have you been with RNC before you went to university?
I moved to RNC for my final year of school – so I was only here for a season before I left for university.
What is your favourite part of the club?
My favourite part of being a member of RNC is probably a combination of everybody being so friendly and the fact that the standard of netball is so high. I feel like I’m always improving and have the opportunity to do so.
What made you join RNC?
I’ve always been a gymnast actually and was quite late to start netball. I played at high school and didn’t join a club until a year after that. When I had to retire from gymnastics because of injury, netball became my main sport and I started to take it a bit more seriously.
How did you get into Netball?
My netball really started properly when I moved to Roundwood, and I continued playing at uni, making it into the performance squad at the University of Leeds following an extremely intense weekend of trials in freshers week. In my second year I became the social secretary of the club organising our Wednesday nights out and weekend events. In my final year I was elected Vice President of Leeds Netball and had a tough year co-running the club throughout the pandemic – we only ended up having about four training sessions throughout the entire year and until last Saturday I hadn’t played a match for 18 months!
How did you find RNC?
I found RNC through a family friend who played, as well as Maddy who was my PE teacher and school coach at the time.
What do you do beyond netball?
Beyond netball I am a qualified artistic gymnastics and trampolining coach and have worked at various gymnastics clubs across Leeds and South London. A couple of weeks ago I started at Marks and Spencer as an Enterprise Graduate which allows me to experience a variety of areas across the business, the first of which as part of the management team in the Kingston store.
What would you say to encourage others to join any sports club?
I would say to everyone that sport is for everyone and to just give it a go because chances are you’ll meet people who will become friends for life.
What’s your biggest Netball achievement?
My biggest netball achievement has to be being elected as Vice President of LUUNC- it was amazing to be able to give back to the club that gave me almost all of my best friends at university.